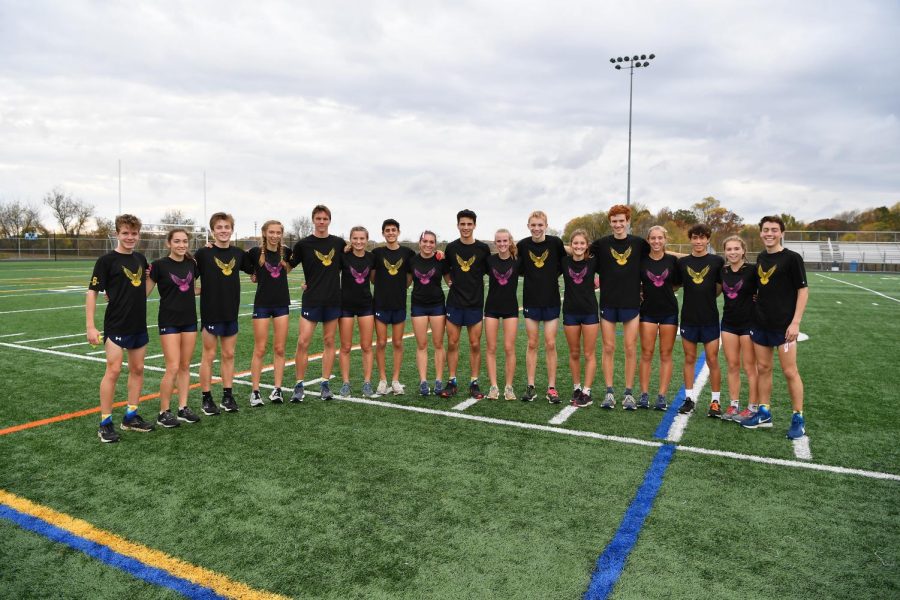 On November 9 at Hereford High School, the Cross Country state meet took place. The girls team finished in second place overall. Allysa Combs finished with the best time of 19:16.62 in the three mile run. The Boys claimed their third state title and sixth ever with a victory. Jake Gelfand and Carson Sloat were among the top finishers in the three mile run finishing with 15:53.37 and 15:54.79.