The Ninth Generation of Pokémon 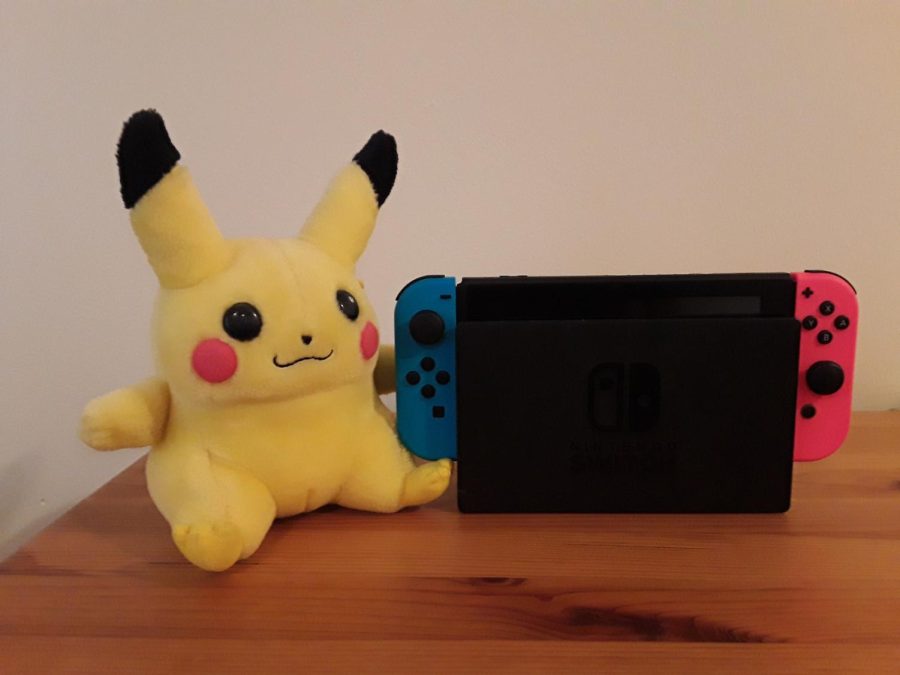 With the recent release of the “Pokémon Scarlet” and “Pokémon Violet” announcement trailer the ninth generation of Pokémon games is here. The official Pokémon website states, “Pokémon Scarlet and Pokémon Violet: Arriving in late 2022” as the approximate release time. Nintendo seems to be taking a new step towards an open-world game while incorporating elements from its previous few games. It leaves much anticipation for fans while they await an official date of release.

After decades of games, toys and iconic gameplay the Pokémon franchise has become one of the most recognizable brands in the entire world. Since their last generation of Pokémon games the franchise has experimented with open-world like mechanics and tested new gameplay to build their way up to the next generation. And now, with the announcement on Feb 27, 2022 of the Ninth generation of “Pokémon Scarlet” and “Pokémon Violet”, the future of Pokémon games could be heading in a completely new and exciting direction. But which direction should it go in?

In the previous generation, with “Pokémon Sword” and “Pokémon Shield”, Nintendo attempted a more open-world type of game, but with only a few of the mechanics. Building off of “Pokémon Let’s go Eevee”, Pokémon roamed the overworld and gave them life out of the normal battle screen. But after seeing Pokémon roaming around the overworld, it would only make sense to have more of an overworld for the player to interact with the Pokémon in.

The slow shift towards an open-world game culminated in “Pokémon Legends: Arceus” where the traditional Pokémon battling system was changed. Now, the battles stayed in the overworld. It was a completely new direction for the Pokémon games, and many fans saw it as a great opportunity for a fresh take on the gameplay. Sadly, the underwhelming graphics, only a fourth of all Pokémon in the game and lack of online functionality made the experience lackluster.

Yet, having the gameplay already cemented paved the way for all the aspects seen in the past three games to culminate into one new mainline title. With the announcement trailer of “Pokémon Scarlet” and “Pokémon Violet” as the next ninth generation games, the idea of an open world Pokémon game is not too far off.

In the announcement trailer, sprawling plains of grass, sandstorms and beaches alongside towns and cities gave the feeling of a fully developed world ready to explore. The absence of the normal, “game footage not final” disclaimer on the bottom also alludes to the improved graphics being in the final version. As the Pokémon Official website stated, “towns blend seamlessly into the wilderness with no borders,” players can rest assured it is a fully open-world game.

So it’s confirmed that the next generation games will be open-world. But just because it is open-world doesn’t mean there isn’t anything that could make the new generation a miss for the franchise.

Some important aspects to pay attention to would be the graphics, gameplay and inclusion of all 898+ Pokémon. “Pokémon Legends: Arceus” underperformed with its graphics, so making sure the new games are as pleasing to look at as they are to play will be important. Smoothly incorporating the overworld battling style to the open-world environment will also take a delicate balance. More improvement on what “Pokémon Legends: Arceus” did will be a welcome step. Finally, with the franchise’s entire catchphrase being, “Gotta Catch ‘Em All”, players expect to be able to do that. It’s impossible to catch all the Pokémon if they aren’t in the game, and since the last time it was possible to catch them all was in 1999, it would be great to see the series come full circle and have all the Pokémon in the new generation.

Because of how massive the Pokémon franchise is and the incredible amount of money it has, it makes sense for the next mainline Pokémon game to take a big step. An open-world game with amazing graphics and all the Pokémon in it would set the tone for future games as well. But for now fans can only wait for more news on the next generation of games, and hope it lives up to their hopes.