Looking back on the 2021-2022 spring sports season and looking forward to what this season has in store for SPHS. 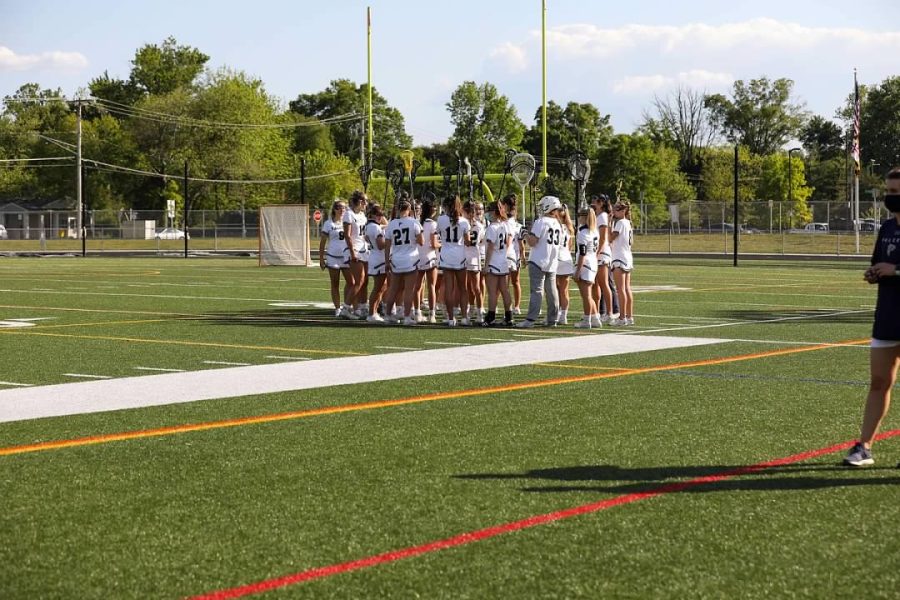 After having two seasons affected by Covid-19, Severna Park spring sports teams are looking forward to starting up again. Tryouts start March 1 and there are many competitive athletes who will be working to make an impact for their team this spring. “My freshman year our season ended just two weeks after tryouts and last season was not exactly normal,” junior lacrosse player Liv Tramontana said. “So I’m just excited to get back into the swing of things and enjoy time with my teammates.”

Due to Covid-19, the spring sports season was shortened last year and most of the 2020 season was missed, so many SPHS athletes are anxious to finally enjoy some ‘normalcy’ within their sport this year. Anne Arundel County spring sports typically go from March 1 to mid May, but they adjusted the 2021 season and it went from April 17 to mid June. This of course means that there were less matches and games than usual, and pandemic restrictions limited fan attendance.

Looking back on last year’s lacrosse, both the boys and girls teams were successful. Girls Varsity Lacrosse made it to the regional finals but unfortunately lost to Broadneck in a tight overtime match. On the other hand, the boys Lacrosse team won the state championship for the fifth time in a row, against Catonsville High School.

Severna Park’s Varsity Baseball team also made it to the state championship, but was sadly defeated by Sherwood. Varsity Softball was another team that went far in playoffs, but was knocked out by Leonardtown in the semi finals.

Varsity Tennis had an impressive season last year, with a 6-1 record. Track and Field brought players to States and Unified Bocce had success last season as well.

Looking forward to a full season with normal team experiences like riding the bus together, playing for full crowds and having team dinners, Severna Park spring sports teams are hopeful about their success this year and continuing to build their programs in the future.