County Championship is on the Horizon 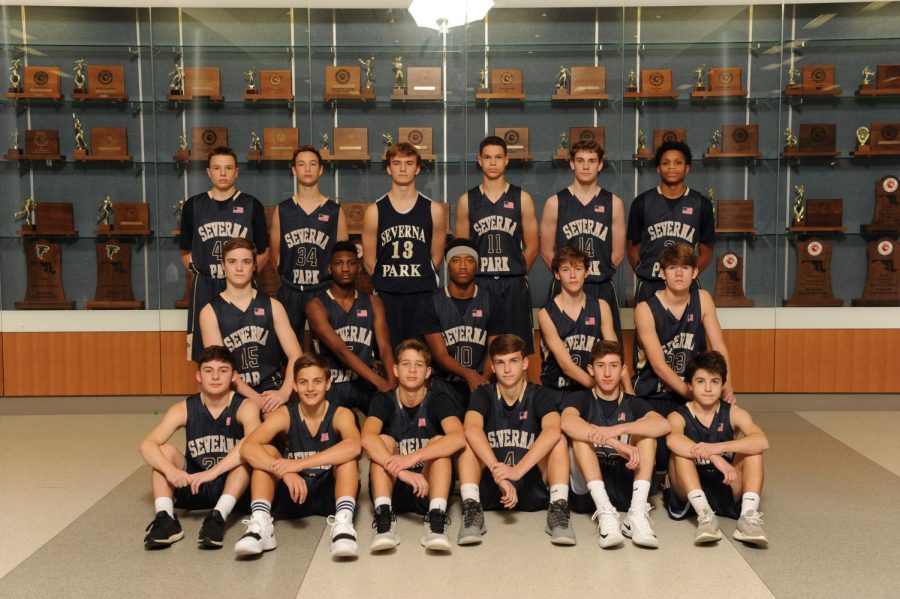 There is a four-way tie for second place in the boys JV basketball standings with the Severna Park Falcons, the Old Mill Patriots, the Annapolis Panthers and the Broadneck Bruins all tied for second place. Tonight, if the boys junior varsity basketball team wins tonight’s game against Glen Burnie, they will have a chance at a county championship berth with an Old Mill loss. The county championship game will be played at North County High School against the first place Meade Mustangs on Saturday, February 23, at 5:00 PM.