Falcons against Old Mill was a dog fight from the beginning and it showed. 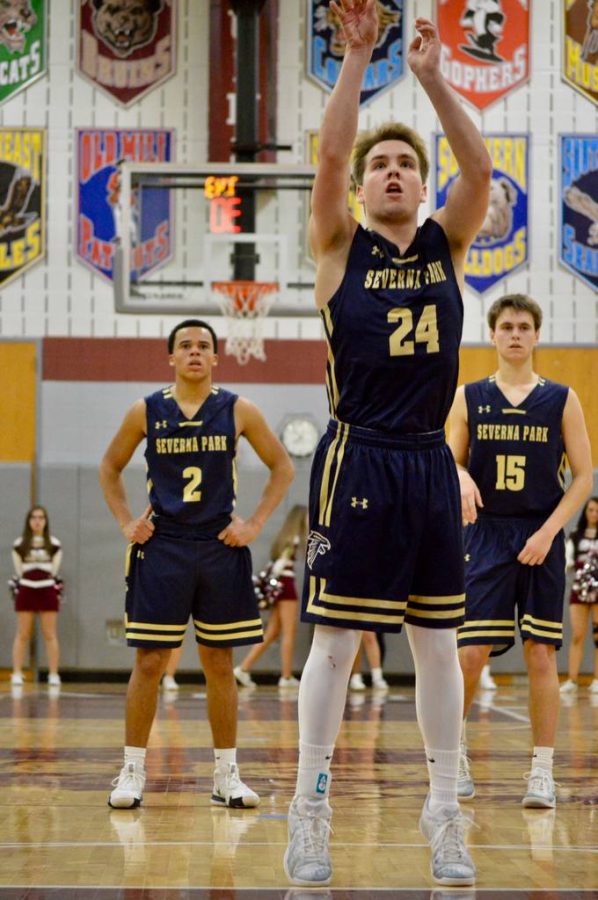 On March 4 at Old Mill High School, the Falcons faced off against the number one seed Old Mill Patriots. The Falcons lost the game by a score of 37-30. Offensively the Falcons were 1/4 from the free throw line while the Patriots were 8-13, that making the seven point difference in the game. The Falcons played solid defense throughout the game shutting down the high powered Patriots offense to only 37 points. The Falcons finished the season 8-14 but have promising talent at the lower level to help the team in the future.